The city of the future is CO2-free

The vision of RMS MOOVE is as clear as it is simple: With our emission-free last mile system for inner-city bicycle logistics, we enable people in urban areas to live healthier lives.

Because health is a valuable asset that must be protected. The reduction of emissions of all kinds plays a decisive role in this: whether CO2, particulate matter or noise – with RMS MOOVE, urban logistics is entering a new and sustainable era!

Germany has 80 large cities with more than 100,000 inhabitants – and four cities with more than a million inhabitants: almost 3.7 million people live in Berlin, almost two million live in Hamburg, a good 1.5 million in Munich and around 1.1 million in Cologne. Currently, around 77.4 percent of people in Germany live in cities. And the trend is still rising. So more and more citizens and companies are sharing increasingly scarce space and existing infrastructure. Logistics, especially the transport of goods and commodities, has a special function here: Germany’s third-largest economic sector supplies people and companies with everything they need.

365 days a year, around the clock, everywhere in the country.

big cities with
over 100k inhabitants 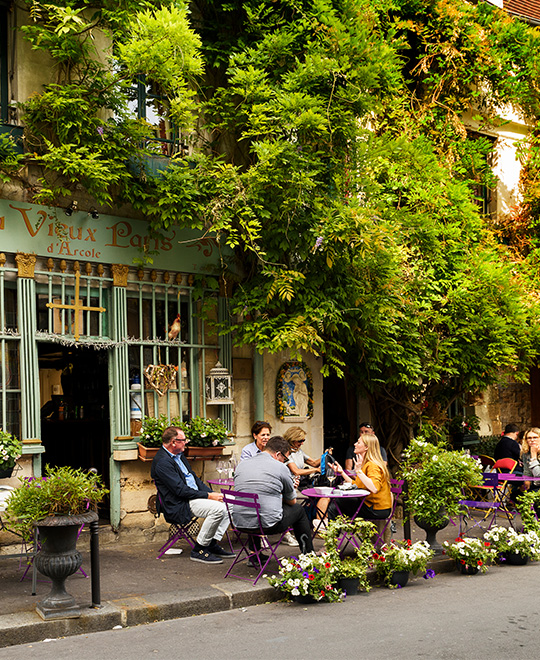 The future of the city is liveable

There is no simple answer to increasing urbanisation, the challenges of climate change, the specific climate policy goals of cities and municipalities and the very different metropolitan conditions. But with RMS MOOVE, we have found a systemic and modular solution that works smoothly in any city. As a standard for last-mile logistics, we are therefore establishing the cargo bike for inner-city delivery. Provided that everyone involved pulls together and is willing to think outside of the box.

„Our vision is that of a last-mile system that enables people in urban areas to live healthier lives. Without emissions and congestion. This is what I see as the task and responsibility of RMS MOOVE.“ 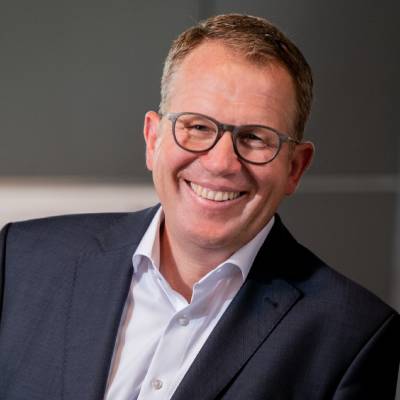 Would you like to learn more about RMS MOOVE and meet the people behind it?

Then write to us! 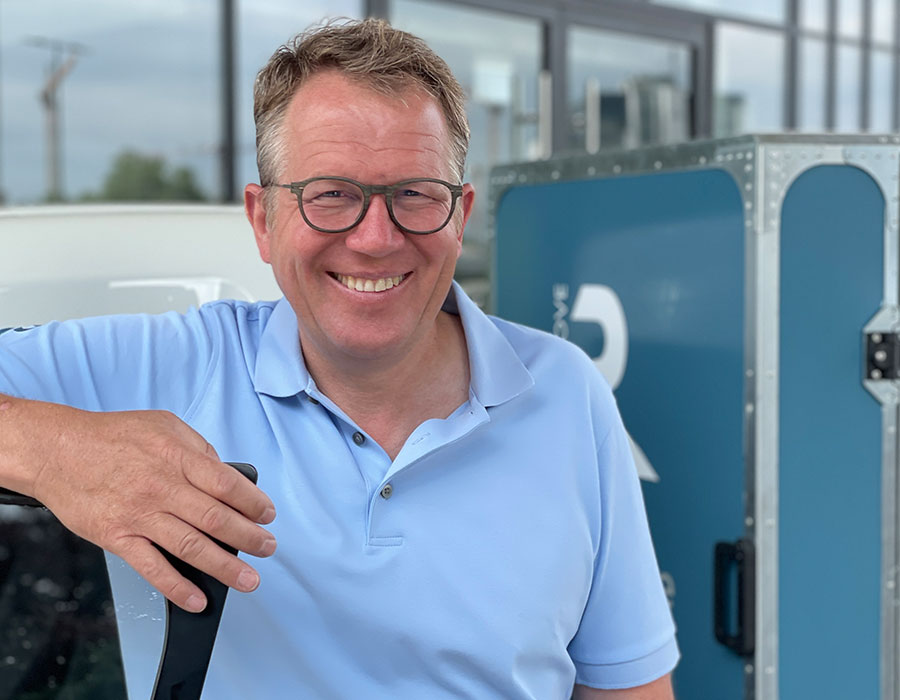 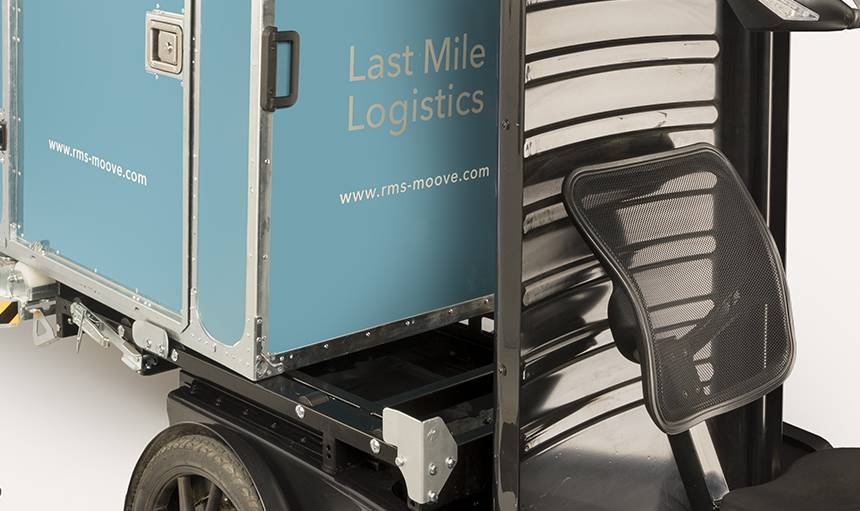 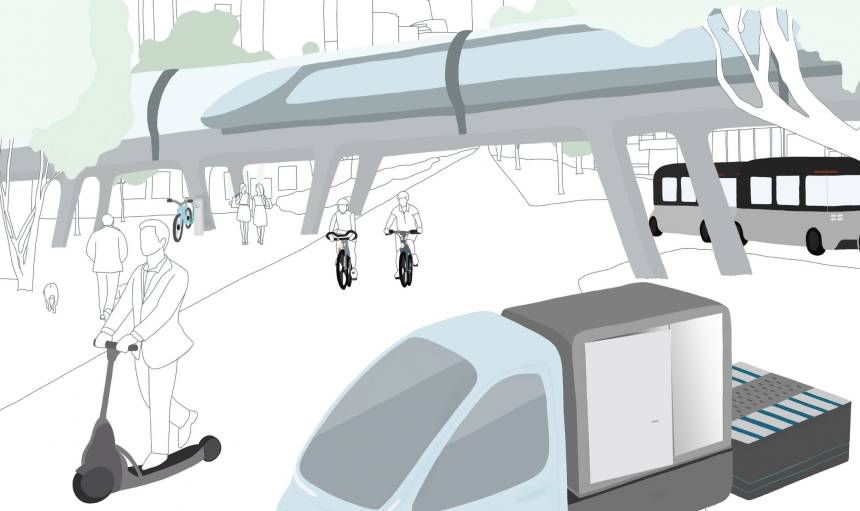 Get to know our partners

Find out what’s on